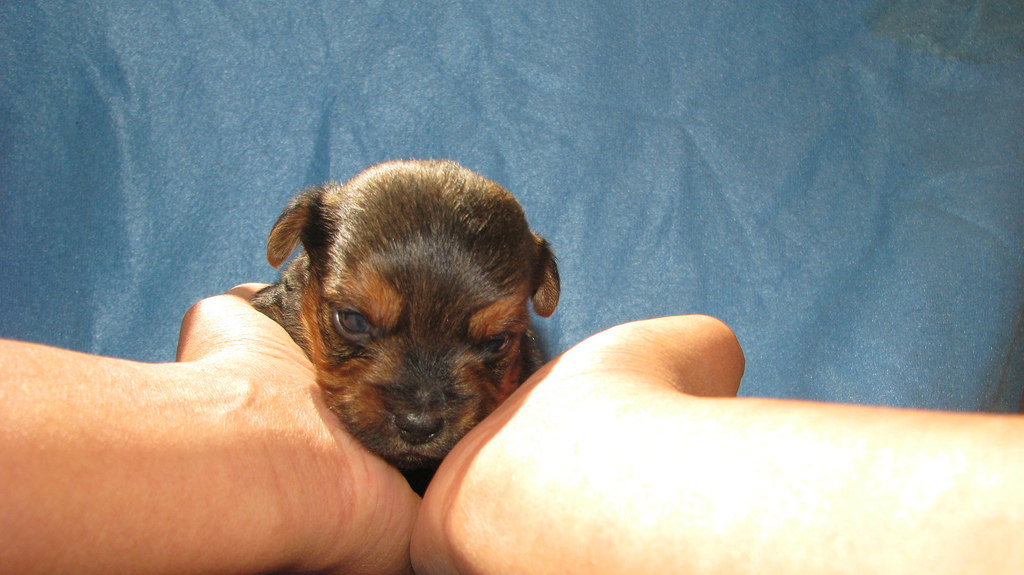 Teacup dogs may seem adorable when you are confronted with a petite pup’s picture on Instagram or a cute YouTube video, but the reality is not pretty.

In fact, it is quite ugly.

The term “teacup dogs” is a broad term referring to any tiny or miniaturized version of a dog breed. Of course, these tend to be tiny versions of already small dog breed. You won’t see a “teacup” version of a Great Dane any time soon.

They typically weigh less than four pounds once they become adults. Some can weigh as little as six ounces.

Where the Teacup Dogs Craze Started

While you cannot blame the teacup dog fad on any one individual, as it takes a lot of people to buy these dogs, there is a scapegoat.

Paris Hilton is generally recognized as being the “bad guy” who launched the teacup dogs frenzy when she advertised owning “the world’s tiniest Pomeranian” in 2014. This teacup dog, which she named Prince Hilton, weighed only 12 ounces. Its height was a mere two and a half inches.

This one little dog cost Paris Hilton a whopping $13,000.

The problem is, some of Paris Hilton’s fans rushed out to copy her.

Previously, because Hilton had a chihuahua Tinkerbell, her admirers rushed out to buy copy chihuahuas, only to abandon them. California shelters were overrun with chihuahuas. Thanks to Paris Hilton’s impetuous fans.

“She [Paris Hilton] led the way of destruction,” rescue and foster coordinator at East Valley Animal Shelter in Van Nuys, California, told The Dodo. “She flaunted buying a dog from this breeder in Canada who breeds these tiny little dogs. And then everyone had to have one.”

The Problem with Teacup Dogs

The problem with teacup dogs is that they must be aggressively bred to become such a small size. This type of breeding creates dogs that can have major health issues.

No, they weren’t modified in a lab. But they were genetically modified through aggressive selective breeding. A “GMO Dog” is what you are getting when you get a teacup dog.

At a certain point, you simply cannot go smaller on a dog without causing some major problems. An organic dog will never be able to be shrunken down to the size of an insect.

This is because the structures involved in supporting mammals are far more complex than those that support insects. For one thing, insects do not have internal skeletons but exoskeletons. You could not have a miniature skeleton that works properly.

Teacup dogs are pushing the boundaries of what is physically possible with dog breeds and size. This causes a lot of health problems for these poor little pups.

Because of all these health issues, teacup dogs generally do not live that long.

2. Teacup Dog Breeding is Bad for the Mothers

In teacup dog breeding, two undersized dogs are bred together. This means that the mothers are often not large enough to safely carry puppies. They will tend to have fewer puppies than normal, and they are at risk for a lot of complications during pregnancy and birth.

3. Teacup Dog Breeders Can Be Unscrupulous

Worse, some teacup dog breeders can be downright abusive to their animals. They will purposefully starve puppies to stunt their growth. They may also purposefully engage in inbreeding with related dogs, which increases the chances of health problems.

4. Teacup Dogs are in Danger – from Life

Besides the health issues that teacup dogs face, they are just in danger from life in general. This is because they are so tiny that they can get easily hurt. Whether they are accidentally stepped on or sat on. They are in tremendous danger from their own caretakers.

Additionally, if they do try to jump on things, their tiny height makes them more likely to fall and hurt themselves.

5. The Market for Teacup Dogs Take Homes Away from Other Shelter Animals 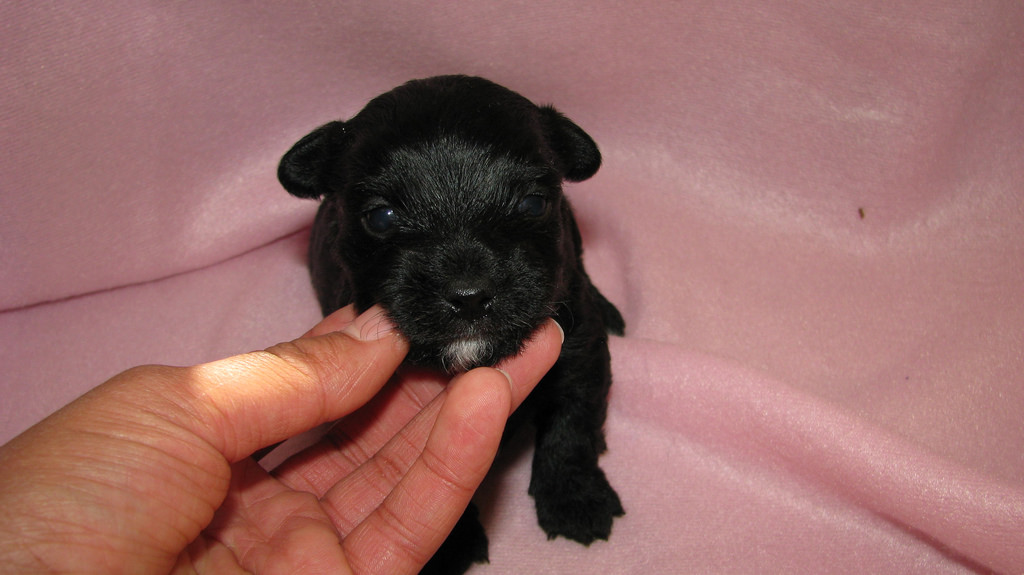 The main way to fight this fad is to refuse to buy puppies from teacup dog breeders and websites. Eventually, those breeders will be forced to close shop and take their animals to a shelter.

How To Help A Dog In Separation Anxiety

8 Easiest Ways To Stop a Dog Digging Under a Fence

6 Signs Of A Tired Dog: When To Rest Or Go To The Vet

When Do Huskies Stop Growing? The Best Answer for Pet Owner