What Are The Healthiest Dog Breeds?

If you are shopping for a dog, you may be wondering what the healthiest dog breeds are.

Unfortunately, purebred dog breeds are becoming more and more prone to health issues. For this reason, we actually recommend finding a healthy “mutt” – a dog with a mix of breeds.

Why spend thousands of dollars on a purebred dog only to be put into a position of paying for a lot of veterinary bills?

You can get a mutt for much cheaper at the local animal shelter. In addition, you can give a lonely dog a nice home.

We will look at some of the healthiest dog breeds in this article. Also, we will submit that finding a good mix is a better choice. Here’s why:

The Problem with Dog Breeding 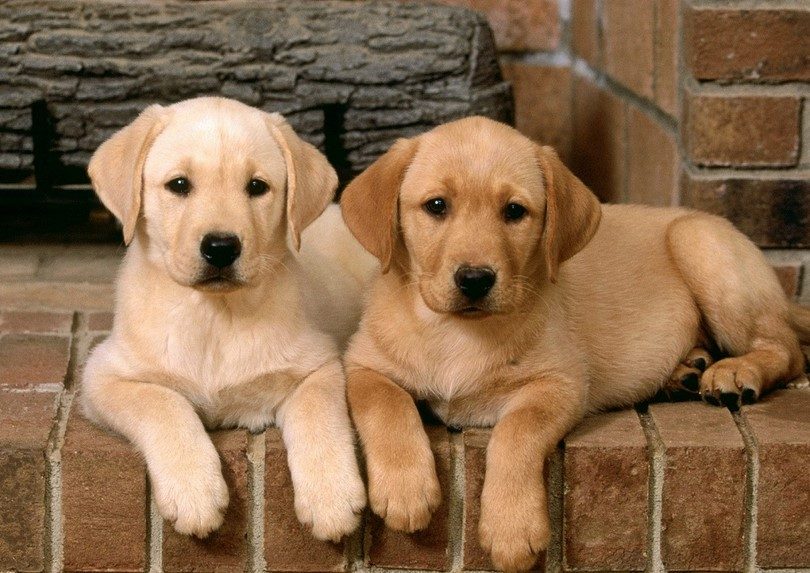 The practice of dog breeding by humans may have been around since prehistoric times. Dogs are descended from wolves, and they have been domesticated by human beings to be companions and helpers.

While modern wolves can be tamed and domesticated, they do not have the ability to emotionally bond with human beings in the way that their dog cousins can.

This is due to selective breeding by humans. 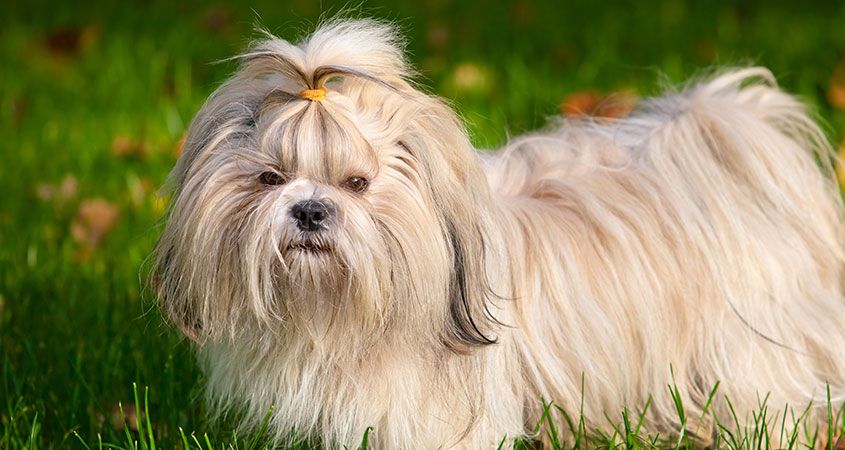 It is through this human intervention that we have our separate dog breeds, such as Pomeranians, Bull Mastiffs, Great Danes, and Poodles.

You will note that while all of these breeds are “dogs,” they are dramatically different from one another, not just in size, but in the type of hair, the shape of the nose, and general temperament.

For a while, this selective breeding worked very well, and human beings have been able to cultivate dogs such as sheepdogs, that have helped with managing sheep populations, as well as dogs that help with hunting or other tasks.

The healthiest dog breeds of today have a good combination of size and traits. This leads to a long life with a positive prognosis for health.

Unfortunately, dogs are actually becoming less healthy as a whole.

This is because selective breeding has a very bad downside.

What happens is that when trying to maintain the qualities of a breed, such as coat type or nose length, other traits that aren’t so positive can be carried on, such as a genetic predisposition to diabetes.

Other times, the focus of selective breeding ends up hurting the breed itself. This applies to cats as well as dogs. Anyone who has owned a Persian cat knows that it will have a tendency to have issues with nasal congestion. The smushed face and flattened nose, so valued for its aesthetic qualities, turns out to be a very poor design for a nose.

Problems with nasal respiration can also occur in dogs who are bred to have flatter noses, such as English Bulldogs and Pugs.

The Bottom Line: Thoroughbred Dogs are in Trouble 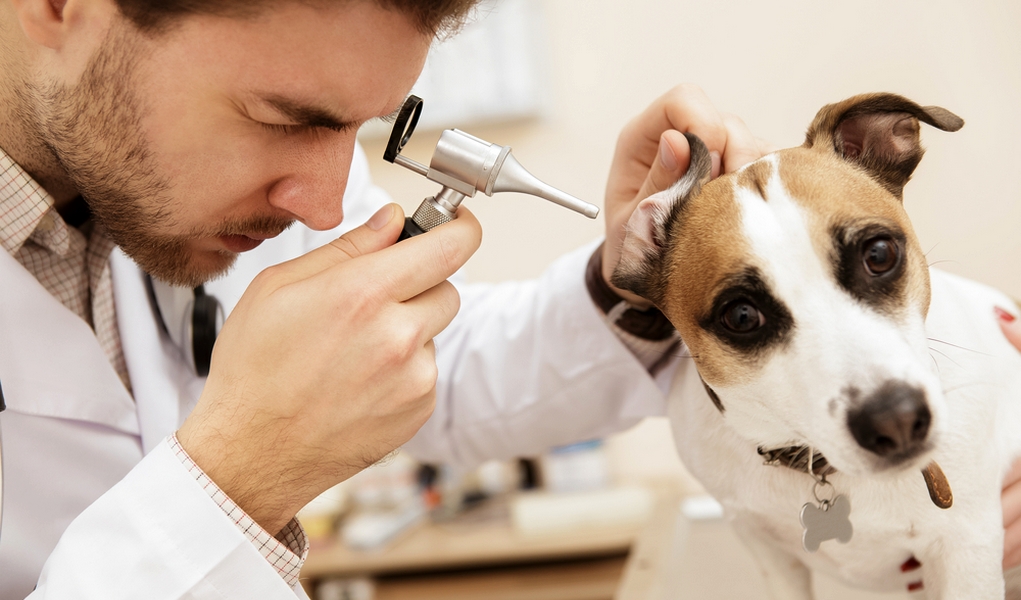 The upshot? After centuries of selective breeding, many types of dogs are actually becoming so prone to health issues that the breed itself is at risk of extinction.

There more than 200 pedigree dog breeds in Britain. Unfortunately, almost all of them have major issues with hereditary diseases.

For example, the iconic spotted Dalmation often ends up deaf, because the very gene that provides them their spots is also responsible for deafness.

Those cute little wiener dogs, Daschunds, are at risk for arthritis because of their stubby little legs and extra-long bodies.

This becomes even more problematic with extremely rare dog breeds such as the Pharaoh Hound. Dog breeders don’t have a huge pool of dogs for breeding and inbreeding is a huge problem.

So, What Are the Healthiest Dog Breeds?

Fortunately, there are a few dog breeds left that are at low risk for these hereditary diseases and functional problems due to modified bodies. They include:

And of course, don’t forget the mixed breed or mutt. These are shown to have far fewer problems with common hereditary diseases. They also provide some much-needed diversity for the doggie gene pool. 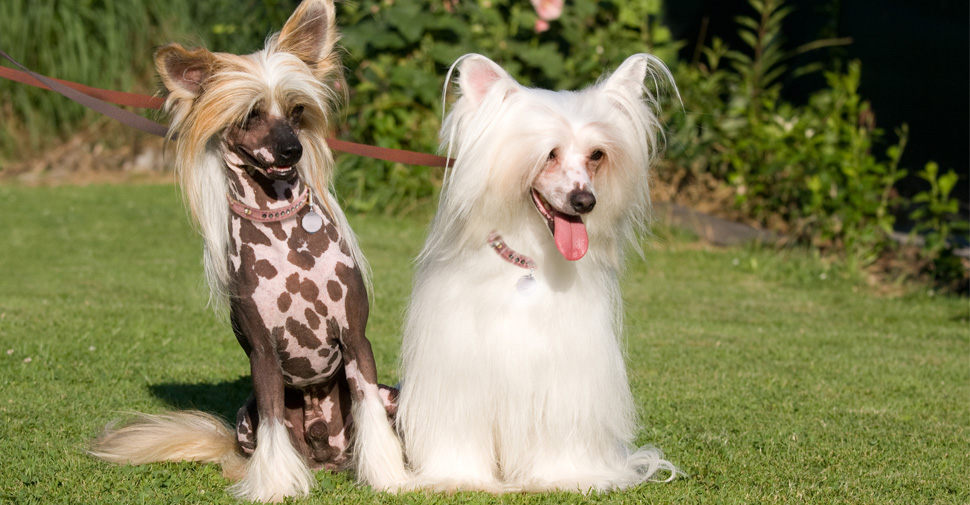 Don't get tempted to get a pedigree dog. Ultimately, mixed breed dogs win out when it comes to general health. It will definitely be a shame if certain dog breeds die out. However, if the cost of keeping the breed alive is to cultivate dogs who live lives of sickness and poor health, perhaps it is better if mutts make a comeback.

When Do Huskies Stop Growing? The Best Answer for Pet Owner

The 3 Best Probiotics for Dogs of All Types and Sizes

What is the Life Expectancy for All Types of Dogs?