Reasons Why My Canines Bark

If trained well, dogs can be a great pet companion. However, you must have probably noticed that they bark even when you think there is no reason for them to bark at all. You may probably wonder why they bark at night, at other dogs or when they hear some sounds. Moreover, you may also become curious why they seem to bark at nothing. Read on to know the reasons why.

I. Things that Cause Barking at Night

There can actually be many causes why canines may bark during the night.
1. They may be restless or feel bored.
Canines can be restless when they were not able to spend a lot of energy during the day. That is why it is important that they get enough exercise when daytime comes. They should be able to play with their toys or interact with their other canine friends at daytime. During the night, they should have their toys with them as well to prevent them from feeling bored. 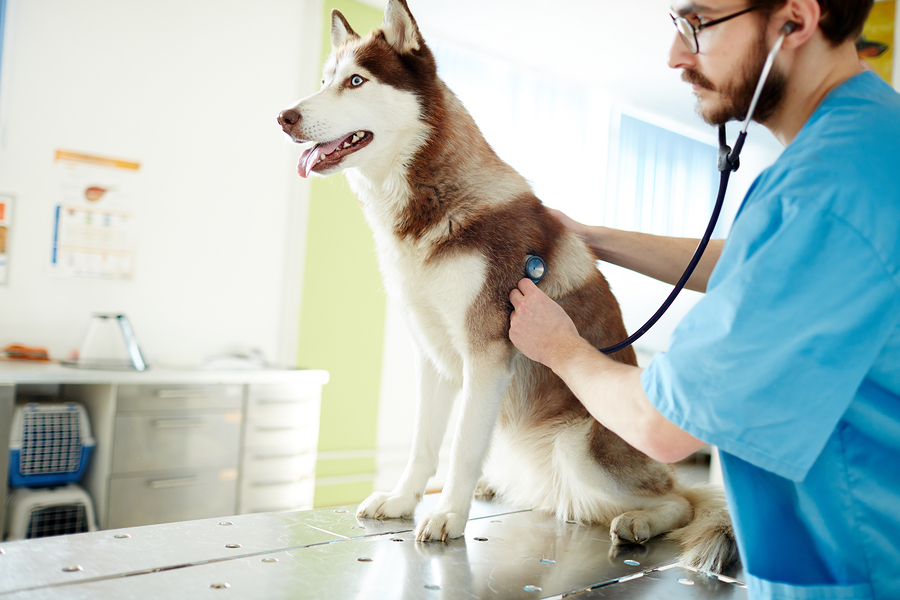 2. They may hear some noise.
Canines can hear sounds or noises even from a distance that the human ears cannot hear. They have a tendency to bark due to this. It is a good idea to listen to background music so that they can focus on the music instead.

3. They may be lonely.
Canines are animals that need companions. That is why they may feel lonely when they are kept in a separate room, hence the barking. However, if they are allowed to stay with their owner in their owner’s room, this can prevent them from barking.

4. They may give a warning.
Canines tend to bark when they sense that there is something that needs to be checked, seen or heard. Their barking may serve as a notification.

5. They may be frightened.
Canines bark when they feel scared of something. They may be afraid of some noise too, and this can make them bark. It is important to make them feel secure.

Article you can like: 7 Easy Step to Stop Dog Barking

II. Canines Barking at Other Canines

III. Sounds that Cause Dogs to Bark

Canines bark when they sense some uncommon sounds that can lead to their suspicion. Sounds that they are not used to hearing may cause them to bark. When they get to hear the footsteps of people they do not know, this can lead to barking.
Learned responses to dog training can also make dogs bark. You can teach your canine pet to bark on certain occasions, depending on the instructions you give to it. Your pet then will be able to respond to what you ask partly through the sound it can pick up from your voice.
Sounds that remind them of something pleasant can make them bark. This means they have something to look forward to, so they bark as a sign of gladness. For example, sounds of dog food packages opening can signal eating time, so they bark at hearing such sounds.
When canines hear other canines barking, this can also cause them to do the same. 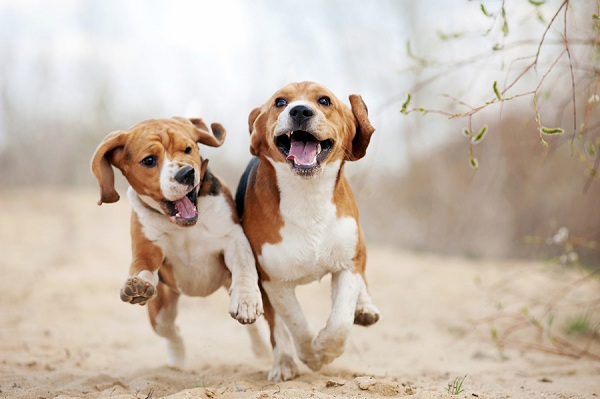 IV. Canines Bark at Nothing

There are times when you might wonder why your pet dog barks for no reason at all. Actually, this could mean several things. Your canine pet might be hearing sounds that are quite inaudible to you or seeing something that catches its attention, but you just can’t notice it.
Moreover, it is also possible that your dog may have some health conditions that need special attention. In this case, you should set an appointment with your dog’s vet to find out if your dog is simply barking for natural reasons and not because it has some health issues.

There are several ways to control your dog’s barking. You can teach your dog when to bark and not to bark through proper training. It is also possible to do some things that could divert your dog’s attention and stop him from barking.
However, some solutions may not work on other dogs, but the best solution is to let your dog don a bark collar. There are now bark collars that function in various ways to control your dog from barking. They can produce some sounds to catch the dog’s attention or work as a spray using citronella. There is also an electronic version that also helps stop the barking.
Bark collars can be very effective, but it is still wise to ask your dog’s veterinarian before buying one for your dog.

Indeed, canines bark for a variety of reasons. It is their way of communicating with their owners and other canines. They bark to express certain emotions and feelings. Moreover, they also bark to manifest their special abilities to sense any possible threat that can serve as a warning and protection to them as well as to their owners. However, although barking is such a natural thing for dogs, if it becomes a nuisance, you may use an anti-bark dog collar to prevent them from barking unnecessarily.

Essential Commands You Can Teach Your Dog

How To Train Your Dog | Ultimate Guide With Infographic

How To Let Your Baby Play With Puppy Safely