American Bulldog vs Pitbull | What makes them such different breeds of dog. 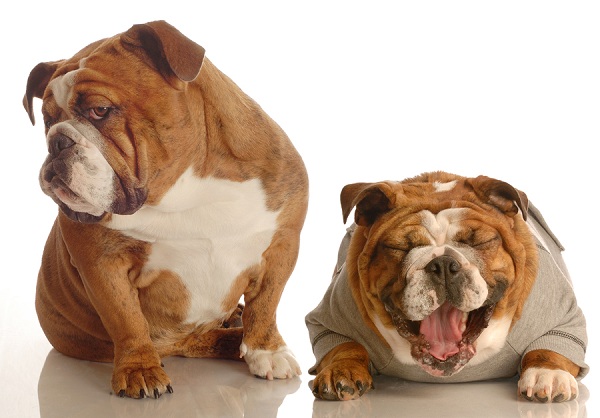 While the names American Bulldog and Pit Bull are often used interchangeably, the two are actually totally different breeds of dogs that have their own unique history, distinctly different temperaments and, if you look closely, they look quite different too.

Pit Bulls have gained a bit of a reputation for being ferocious, vicious dogs, a reputation that many Pit Bull owners would dispute, but nonetheless, Pit Bull related breeds have been banned in some countries and other countries have placed restrictions on their ownership. For that reason, American Bulldog owners are always very keen to point out the differences between their pet and the much maligned Pit Bull. 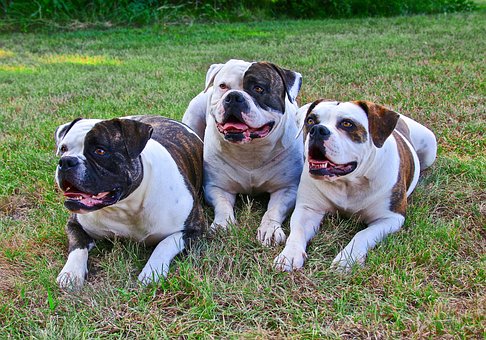 So, if you are one of the many people who often confuse an American Bulldog for a Pit Bull, here are some of the main differences between the two breeds and a little bit of history of where they originated from. 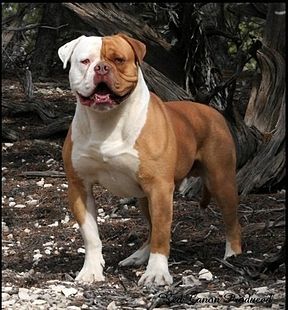 The reason that we have two main types of American bulldog can be traced back to two breeders, John D. Johnson and Alan Scott. Bulldogs were originally brought to the American South by early English settlers who used them was working dogs on their farms. By World War II, bulldogs were virtually extinct in America, until John D. Johnson and his father took it upon themselves to revive the breed. Alan Scott became interested in Johnson’s work and he began breeding Johnson’s dogs with other bulldogs from American farms, while Johnson began breeding his dogs with English bulldogs, hence the difference in appearance between the Standard and the Classic American bulldogs. 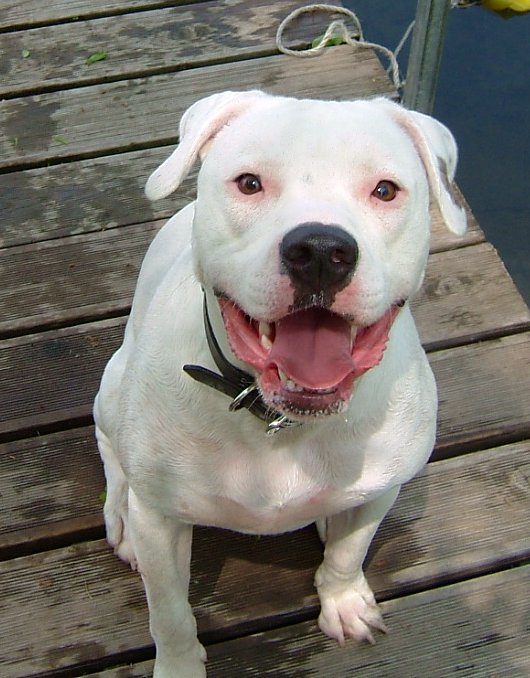 The American Bulldog is typically a confident, social dog with loads of personality. If they are trained properly and they are socialised at an early age, American Bulldogs can be great with children and make very good family pets, even though they were originally bred to work on farms, kill vermin and guard property. 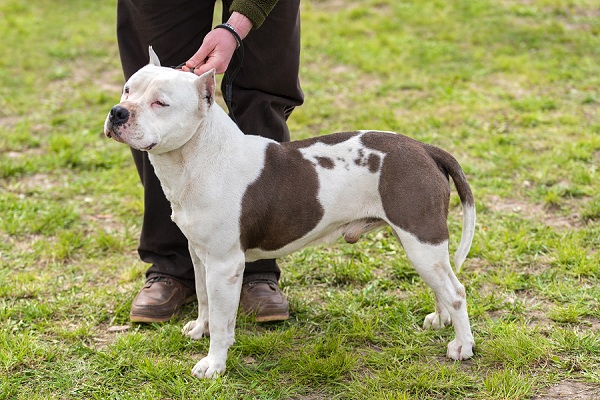 Pitbull terrier dog in the green park with owner

It is because of the illegal use of Pit Bulls that they have gained a reputation as an aggressive dog, but if they are trained properly and socialised early, they make loyal, confident pets and they are renowned for their loyalty and their love of children. 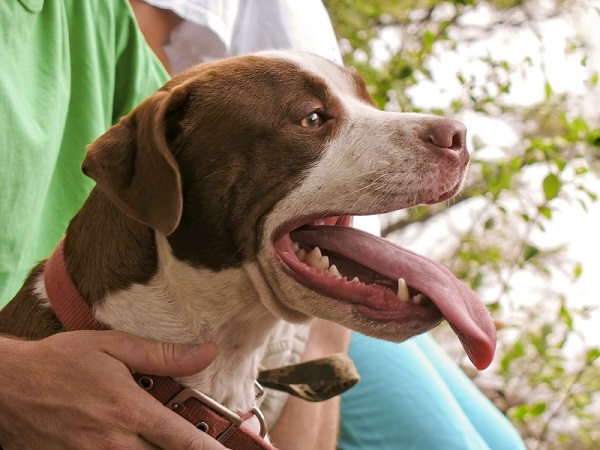 Both the American PitBull and the American Bulldog were originally used as farm dogs and both breeds have a history of being used as catcher dogs or big game dogs. Today, both breeds are more usually found in family homes than on the farm, but they are both still used for wild pig or boar hunting.

As for which of the two breeds is the best hunting dog, that’s almost as controversial as this type of hunting with dogs itself it is. It really depends on the individual dog and on the preference of the hunter that you ask.

As to which of the two breeds would be the best family guard dog, most people would say that strength and courage of the American Pit Bull would make it the winner in that category, but both have the loyalty and the tenacity to make a formidable guard dog.

American Bulldogs are fearless and courageous dogs as well, though, and they have developed a reputation for being excellent family pets. Of the two breeds, it’s the American Bulldogs that are more laid back, whereas the Terrier that is in the American Pitbull makes them much more active and they need to be exercised regularly so they can work off some of that energy.

In an American Bulldog vs Pitbull comparison, we can first say that both the American Bulldog and the American Pit Bull are wonderful dogs that have their own unique physique, history and temperament. Like any dog that was bred as a working dog and a hunting dog, both of these breeds will make wonderful loving pets, so long as they are trained properly and they are socialised early on in life.

American Bulldogs are classified as a direct offshoot of the Mastiff Breed and they have none of the Terrier’s looks or temperament about them. They are laid back dogs that will work when they need and you won’t catch an American Bulldog wasting energy chasing its own tail! Pit Bulls definitely do have the energy of a Terrier and they need a lot of exercise to stop them getting bored, frustrated, and possibly short-tempered.

If you are ever again confused between the two breeds, you can distinguish a Pitbull by its block shaped head that rounds towards the muzzle and its pointed ears. An American Bulldog, on the other hand, has a much shorter boxed shaped snout, wrinkles on its face, and a Bulldog is usually larger and bulkier than a Pitbull and it has a broader chest and head.

How To Help A Dog In Separation Anxiety

8 Easiest Ways To Stop a Dog Digging Under a Fence

Essential Commands You Can Teach Your Dog